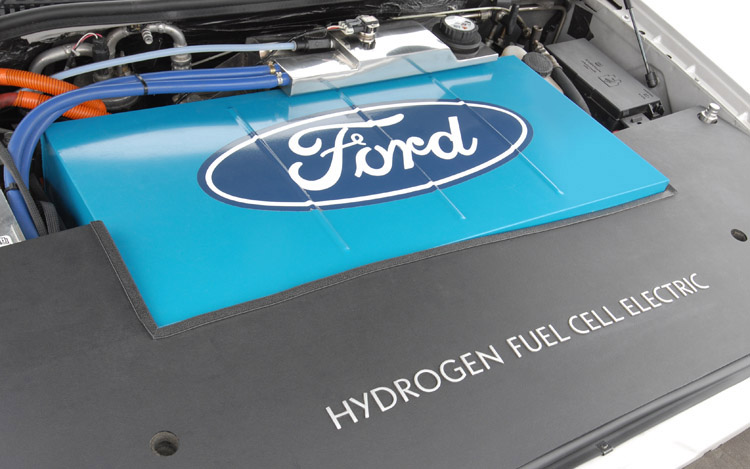 The Automotive Fuel Cell Cooperation Corp venture, based in Burnaby, British Columbia, will close this summer, Ford said in response to an inquiry by Reuters.

Despite years of research and investment by major automakers and startups, vehicles powered by fuel cells remain a tiny niche in the global vehicle market , also most car makers now focusing on the development of electric vehicles.